Graz  is the capital of Styria and second-largest city in Austria after Vienna.  In 2014, the population of the Graz Larger Urban Zone with principal residence status stood at 605,143. Graz has a long tradition as a „university town“: its six universities have more than 44,000 students. Its „Old Town“ is one of the best-preserved city centres in Central Europe.

In 1999, Graz was added to the UNESCO list of World Cultural Heritage Sites, and the site was extended in 2010 by Schloss Eggenberg. To briefly quote the UNESCO World Heritage Site: „The City of Graz – Historic Centre and Schloss Eggenberg bear witness to an exemplary model of the living heritage of a central European urban complex influenced by the secular presence of the Habsburgs and the cultural and artistic role played by the main aristocratic families. They are a harmonious blend of the architectural styles and artistic movements that have succeeded each other from the Middle Ages until the 18th century, from the many neighbouring regions of Central and Mediterranean Europe.“

Graz was sole Cultural Capital of Europe for 2003 and got the title of a City of Culinary Delights in 2008.

Our top ten sights are presented by Graz Tourism.

The workshop will take place in the BMT building (biomedizinische Technik) located in the Stremayrgasse 16, lecture room HS BMT (ground floor, room number: BMTEG138). The building previously called „old chemistry building“ has recently been refurbished and transformed into a new campus meeting place. Protected as a historic monument from the 1960s, only the outer shell of the building remains after conversion by architect Hans Gangoly. The interior of the building has been completely changed. Five institutes and working groups of the Faculty of Computer Science and Biomedical Engineering are located next to lecture halls, laboratories, a library, service points, and communication and meeting areas. Make sure to enjoy the 270-degree panoramic vew from the rooftop canteen! 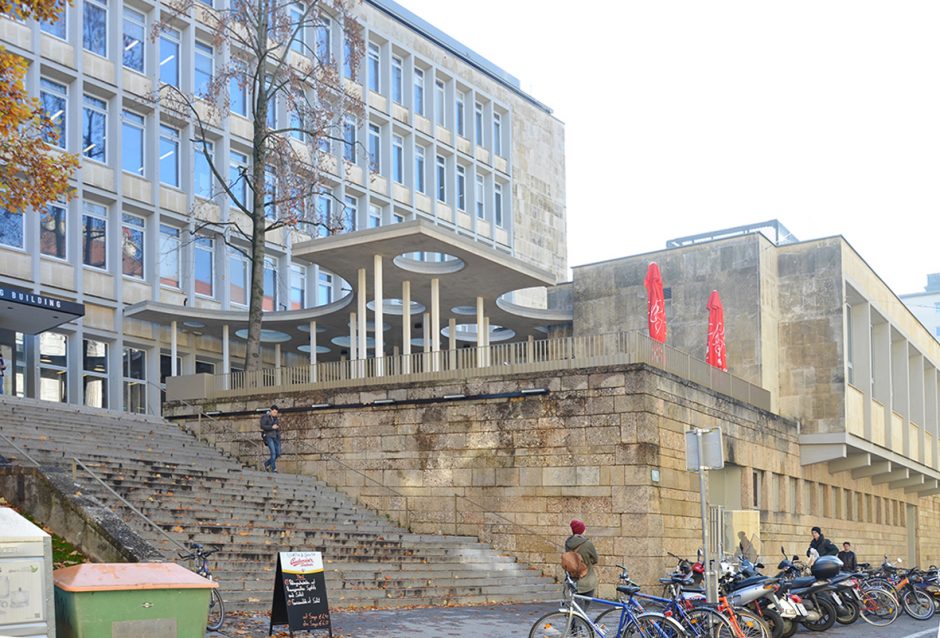 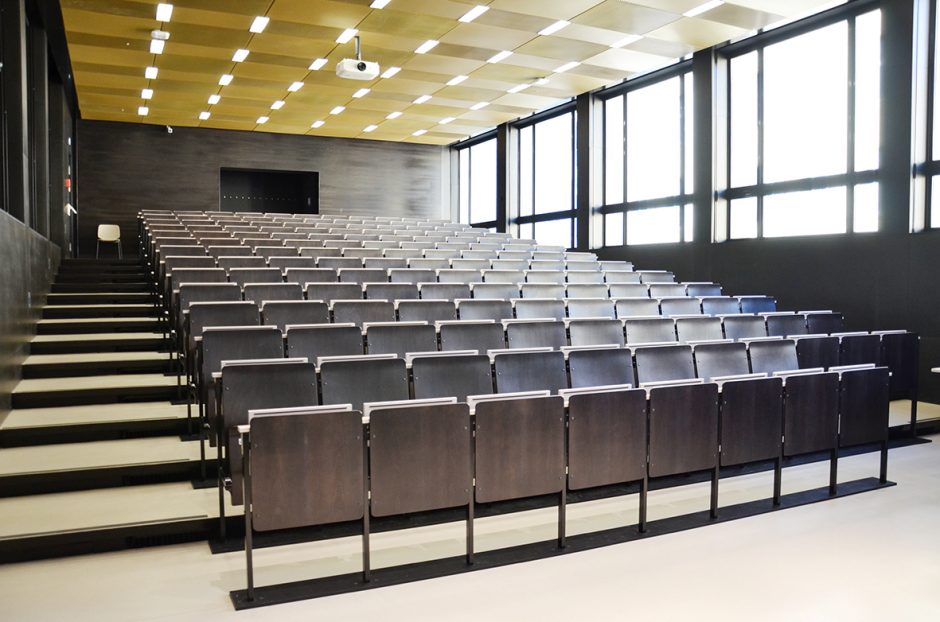 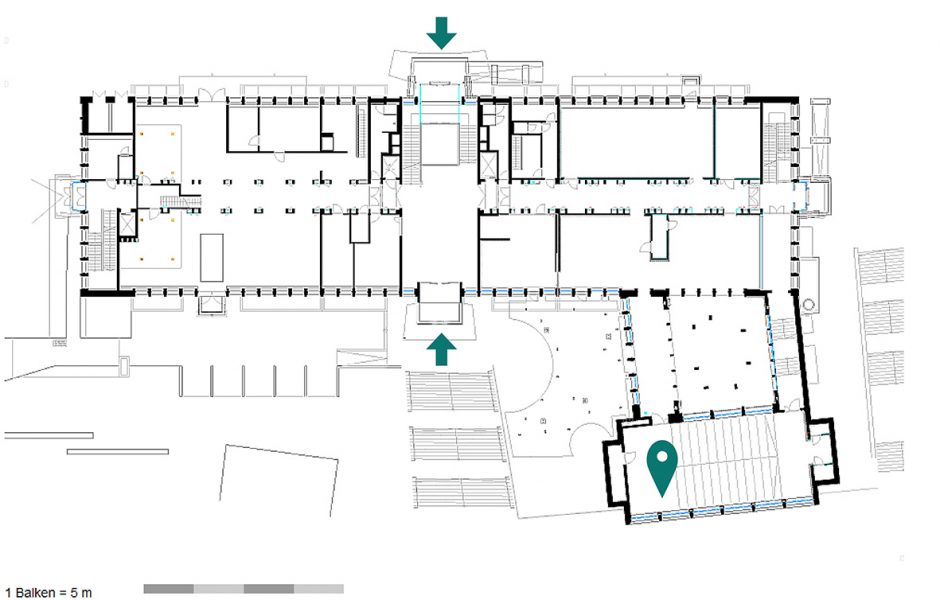 How to get to Graz

Graz public transport is offering general information about arriving in Graz.
Below we describe how to get directly to the BMT building.

By car
Please use the google maps link to calculate your route to Stremayrgasse 16, Graz.
Please note: parking space is usually available in the area surrounding the building, but it is a short-term parking zone.

By plane
From Graz Airport you can go by bus to Jakominiplatz (Central Transfer Point) or by train to Graz Hauptbahnhof (Central Railway Station). In either case, take tramway No. 6 (direction St. Peter) and get off at „Neue Technik/University of Technology, New Campus“. Turn left and walk up Stremayrgasse 16 approximately 100 metres. More detailed information about public transport is provided by Graz Airport.

By train
Take tramway No. 6 (direction St. Peter) and get off at „Neue Technik/University of Technology, New Campus“. Turn left and walk up Stremayrgasse 16 approximately 100 metres.

From  locations the conference site as well as all hotels can easily be reached using Graz´s efficient and modern public transport network of  trams and busses. In case you would like to plan your journey ahead Graz Holding is offering a route planner. Operating hours of trams and busses in Graz are daily from approx. 5.00 a.m. to 11.30 p.m. and for night busses from approx. 0.30 a.m. to 2.30 a.m on Friday and Saturday. Please find below some information about the tickets. However, a change in prices is possible. Alterations usually become effective by the 1st of July.

Good to know: take the Old Town Tram through the city centre free of charge.

How to „climb“ Schlossberg Hill

The castle hill dominates the city centre and offers breathtaking views. Graz even owes its name to the castle that was built more than thousand years ago on its hill. The Slavonic word „Gradec“ stands for „little castle“ and turned in the course of the years into Gratz and finally Graz. Of course you can always reach our favorite sight on foot, but there are the following two options too!

Schlossberg Funicular
Interested in more information? Have a look at Graz Tourism! All Graz Linien public transport tickets for zone 1 are also valid on the Schlossberg funicular.