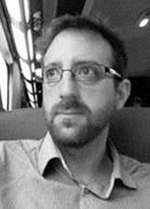 Guillaume Audoit graduated from the French national school of chemistry in Montpellier in 2002 with a degree in material chemistry and get is PhD in material science from the University College Cork, Ireland in 2005. He has been working in the field of TEM/STEM analysis and related sample preparation by FIB and conventional method since 2006, starting in the industrial field for 4 years before taking a permanent research position at CEA Leti in 2010. He is currently the head of the sample preparation group at the nano-characterization center at CEA Leti in Grenoble, France. His experience includes FIB developments for preparing TEM and Atom Probe needle sample as well as PlasmaFIB developments for X-ray tomography sample preparation. He is a co-organizer of the European FIB User Group (EFUG) since 2016.

Philip Moll leads the laboratory for quantum materials in the Institute of Materials (IMX) at the Ecole polytechnique fédérale de Lausanne (EPFL). His main research interest evolves around how the microscopic shape of single crystals of correlated and topological materials influences their quantum transport and magnetization. Focused Ion Beam machining of these crystals into three-dimensional microstructures is at the heart of this work. In particular, Philip Moll actively searches for new fields of physics, chemistry and materials science in which microscopic shape control of materials enables new experiments and functionality. For more information, visit https://www.epfl.ch/labs/qmat/. 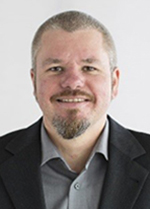 Frank Altmann is head of the department »Electronic Materials and Components” and at „Fraunhofer Institute for Microstructure of Materials and Systems (IMWS)“. He looks back on >20 years of experience in focused ion beam applications and electron microscopy analysis, mainly in the field of microelectronics failure analysis and circuit edit. During that time he has been involved in the development of advanced FIB preparation techniques, e.g. novel lift-out process utilizing clamp holder, residual thickness control of TEM lamellas and high throughput laser and plasma FIB based cross sectioning. Frank has been an active member of the Dreiländerarbeitskreis »FIB« committee for 7 years and has been working as co-organizer of the European FIB User Group meeting (EFUG) 2014-2017 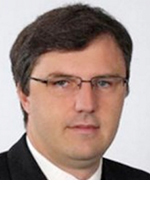 Petr Bábor is working as a researcher in the Central European Institute of Technology and as a teacher at the Institute of Physical Engineering in Brno University of Technology. His main field of interest and research is materials science at micro- and nanoscale with the focus on analytical methods employing ion- and electron-solid interaction (SIMS, LEIS, FIB, AES, SEM), for instance, he pays attention to the SEM real-time observation of silicon and silica etching by liquefied metal silicide at elevated temperatures. Petr collaborates with the industry in the field of defect analysis of electronic devices, impurity and chemical analysis, design of new analytical devices etc. and is a member of the Czech Vacuum Society committee. 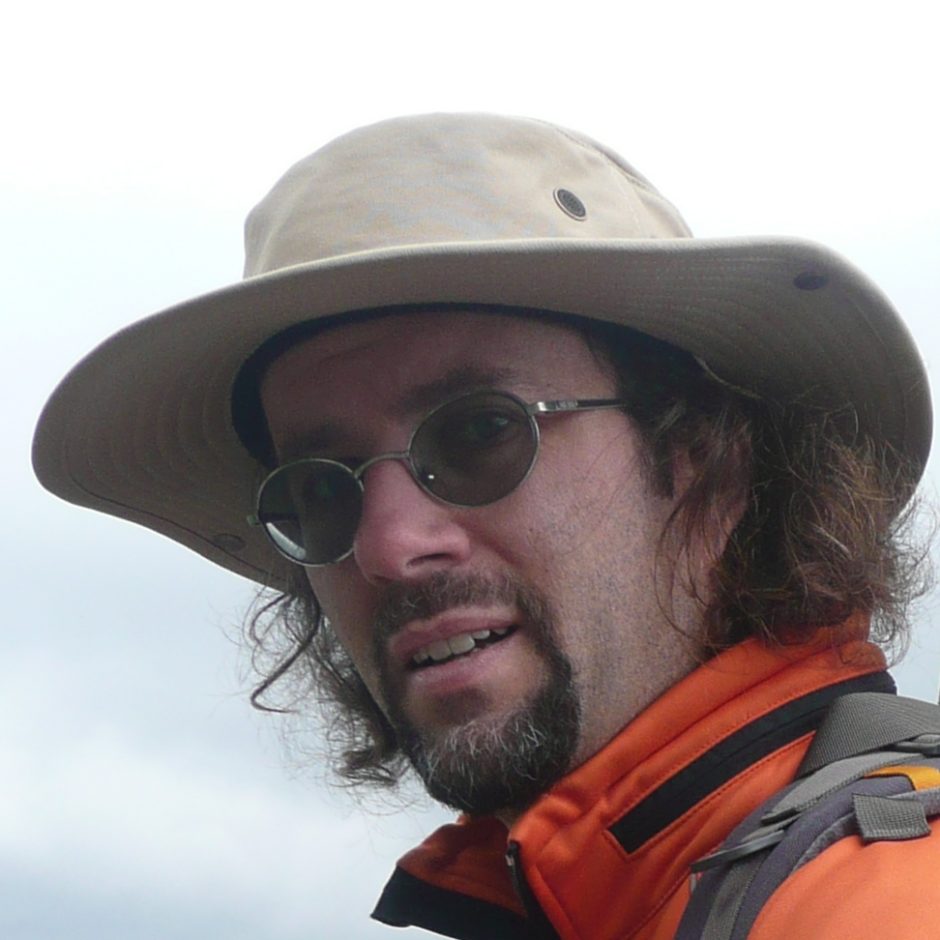 Gregor Hlawacek is group leader of the Ion Induced Nanostructures group at the Ion Beam Center of the Helmholtz-Zentrum Dresden-Rossendorf in Germany. In 2007 he received his PhD in materials science from the Montanuniversität Leoben, Austria for his work on the growth of organic semiconductor thin films. Since 2009 he works with Helium Ion Microscopy (HIM) and has published several papers and book chapters on the application and further development of the method. He also edited the first book on Helium Ion Microscopy. His current work is focused on the development of new in-situ characterization and modification techniques and the use of focused ion beam for materials science questions. 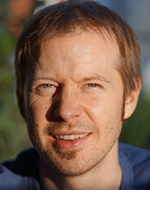 Joakim Reuteler is working since 2011 as staff scientist at ETH Zürich’s microscopy platform: ScopeM (Scientific Center for Optical and Electron Microscopy). He is responsible for a conventional gallium FIBSEM and a Xenon Plasma-FIBSEM, an ion miller and coaters for sample preparation. After studying physics he graduated in materials science working on image analysis and the relation between microsctructure and materials properties. His expertise in electron microscopy spans from sample preparation to 3d image acquisition. He is regularly training new users, providing service and first level support for users of ScopeM. 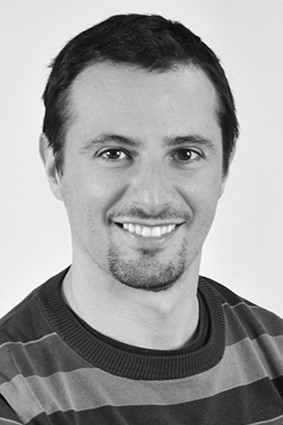 Robert Winkler is researcher at the Institute of Electron Microscopy and Nanoanalysis, Graz University of Technology. His scientific focus is put on functional Nanofabrication using focused particle beam induced processing with particular emphasis on additive, direct-write 3D nano-printing via focused electron beam induced deposition (FEBID). In the course of the Christian Doppler Laboratory for Direct-Write Fabrication of 3D Nano-Probes, he is now working on radically new concepts for multi-functional AFM probes in collaboration with industry.